4 of the best tools to storyboard your mobile app

Without proper storyboarding and prototyping you can struggle to get your app vision to come to life. Here are 4 storyboarding tools to get it right. 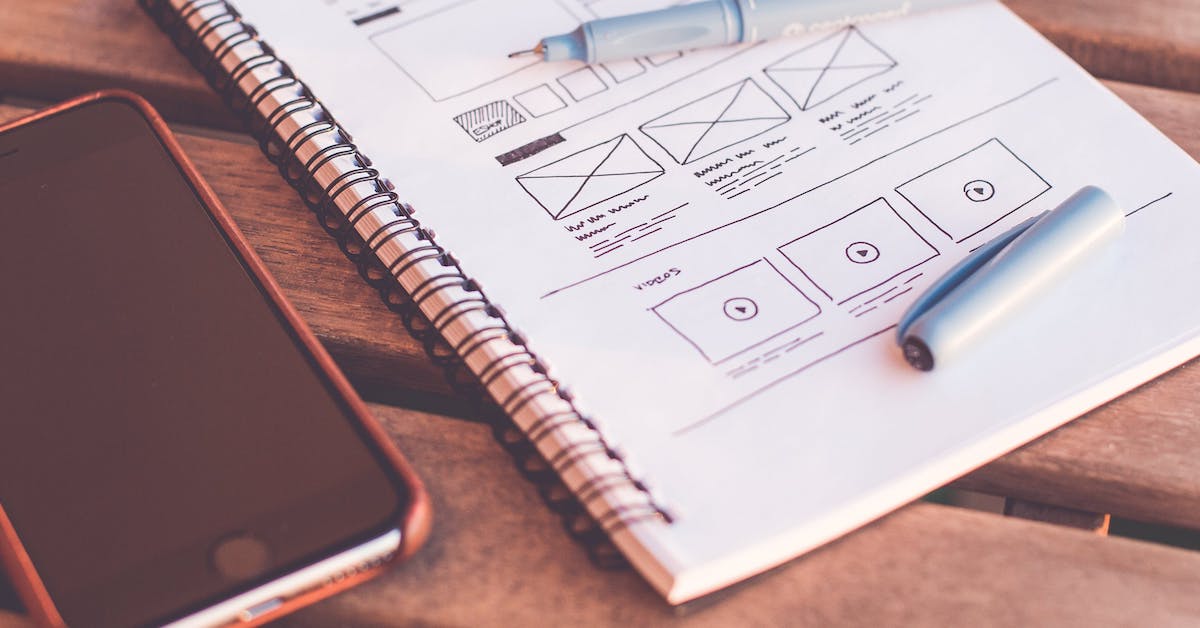 If you’ve ever taken on a big home improvement job, or simply redecorated a room, then you’ll know how valuable proper planning and visualization can be.

And believe it or not, the very same logic applies to mobile app development. An app idea may seem like the next Angry Birds at the concept stage, but — without proper planning, storyboarding and prototyping — you can struggle to get your vision to come to life.

So, to avoid failure to launch with your mobile app, you’ll need to create storyboards and wireframes to test the experience before you commit to development. But where do you start? And which mobile app storyboard platform is the best?

The first tool we’ll look at is perhaps the best known: Adobe’s XD platform. It’s a UI/UX tool built on the concept of true collaboration, allowing you (and your team) to create rich user experience wireframes. In fact, with the power of the Adobe suite under the hood, XD is capable of visual prototypes which are near-identical to the final app UI.

If you’re looking for a mobile app storyboarding tool which gives you a 1:1 example of the final product, UXPin is a solid choice. This tool’s unique selling point lies in its ability to include genuine states, logic, and code components to bring true interactivity to your wireframes and storyboards. What does that mean in real terms? Think functional buttons, expandable menus, and real code, if necessary.

When it comes to creating mobile app storyboards with speed and simplicity, Proto.io is top of the pack. With an intuitive, drag-n-drop, block-based interface, this tool is packed with a huge array of features to create a pixel-perfect version of your mobile app’s final look and feel. With native UI libraries including iOS and Material, as well as out-of-the-box templates to help you hit the ground running, Proto.io is perhaps the most feature-rich toolbox of all storyboarding platforms.

Figma has got a lot of UX/UI designers talking recently — and for good reason! Speed is at the heart of this storyboarding software, and Figma empower teams to sketch, animate and test app designs faster than ever. The platform supports a whole host of digital design features, including shopping pages, chatbots, app graphics and many other crucial elements of the design system.

Like Proto.io, design can be done drag-n-drop. But we particularly like Figma’s modern pen tool, which allows designers to use vector networks to draw in any direction (and if you’ve ever drawn vector shapes in Adobe Illustrator, you’ll know how valuable that could be!). We also think Figma has a slight upper hand versus the other three in this list, simply for it’s fun, simple and engaging interface design.

Every mobile app has to start somewhere

There you have it: four of the very best mobile app storyboarding tools available right now.

While working on your app concept, you might want to start researching cross platform development tools to build it.

Of course, if all of this seems like too much work, the Orbitum team is always here to help. Get in touch today and we’ll help take your mobile app concept all the way from storyboard to the App Store.