Learn about user-centric design and how to create an app that far exceeds its goals. 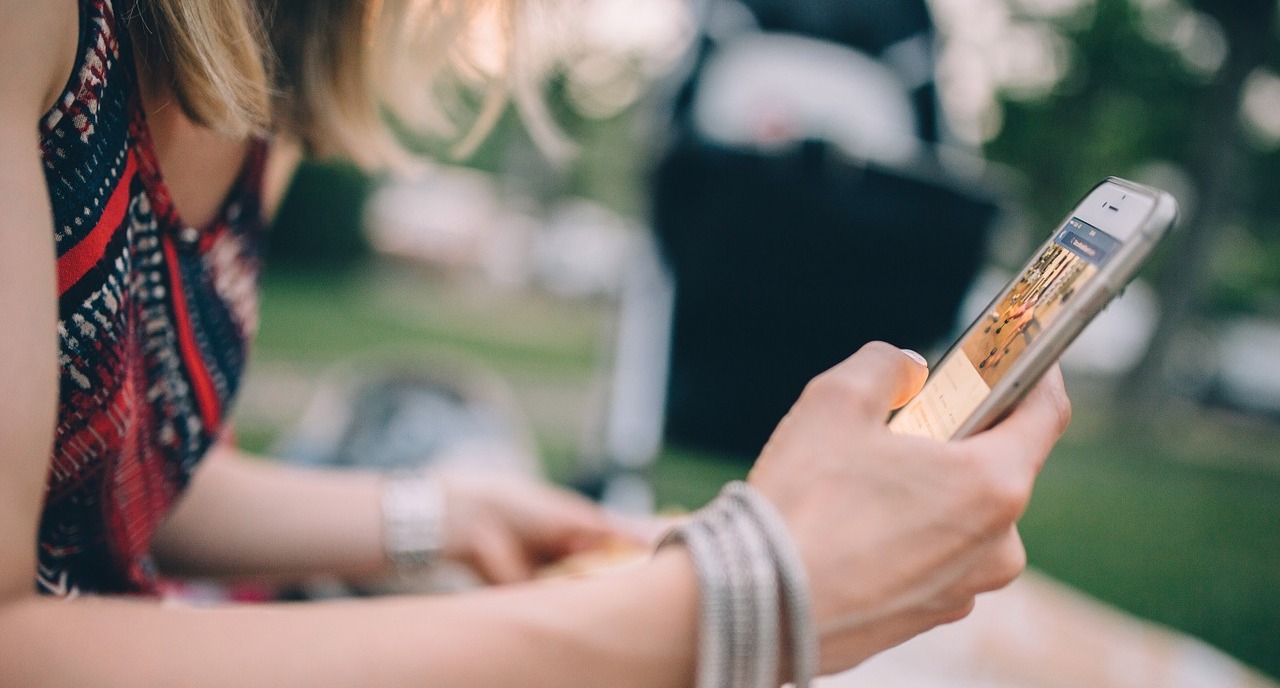 According to research by ChromeInfotech, 72% of new mobile app products fail to meet their original expectations. That’s a significant percentage, considering how successful a properly executed app can be.

So what’s to blame?

Lack of user research is one of the most common, and most easily avoided, mobile app development faux pas. Some developers don't get to know their target audience — some don't even aim for a target audience! — and those that do can let their egos get in the way of user-centric design.

In this guide, we'll walk you through the user testing process for mobile apps, phase by phase. By the end, you’ll know how to harness mobile user testing tools, learn from user insight, and create an app that far exceeds its goals.

The Discovery Phase is the first and most important phase in mobile app development, as it's where you create the roadmap for the rest of your project. Get this stage right, and your development should be smooth sailing.

The first step in Discovery is determining who is going to be using your product. This may sound simple — and depending on your project it might be — but this is usually a tougher question to answer than most people realize.

In essence, you need to define who your market is: this might come down to age, location, profession, any number of criteria. The more focused you can be, the better chance you have of designing an app that suits their needs.

If you skip this stage — and press on full steam ahead hoping you’ll find a market along the way — then you risk putting out a product that has no market and, therefore, doesn't sell.

So how does research help?

With the internet, this initial user testing has become easier than ever. You can post surveys, look to social media, interview potential users, and on and on.

It’s not enough to just know who would use your app, you need to know why they’d want it, too. Is it a game they'll use to pass the time, a calendar to help them build their habits, a project management app for directors?

You need to explore not just what they stand to gain from using your app, but what hurdles, challenges or pain points they are trying to avoid. This holistic view of your ideal user will be your ‘true north’ as the development continues.

To understand users’ pains and gains, you need to speak to them directly. Often these motivations are not top of mind — you’ll need to go digging. Online surveys will help build up this picture, but nothing is better than in-person conversation.

Next up: design. While this phase starts to bring your app idea to life, it’s also where you'll put your expectations and insights from the first phase to the test.

During the design phase, you'll start to create your initial prototypes for your app. Again, these prototypes are going to be based on your expectations about who is going to be using your app and why.

However, these ideas are just that: expectations. So, before you get too far into your app development, you need to determine how accurate these hypotheses are. And to do that, you need a testing group.

To find your test group, think about where you would go to find your prospective users. What social media do they use, if any? What kinds of communication channels are they most active on? Additionally, websites exist to help put you in touch with your target testers.

4. How to avoid bias in mobile user testing

Bias is a totally natural phenomenon, but it's one we want to avoid. Bias is anything in your testing that will inaccurately influence your testing results — maybe you inadvertently ask a leading question, or put a bit too much of your emotion into the test. Most people don't want to say something hurtful, so being too close to your testers can skew your feedback to be too positive.

For the most part, bias becomes less prominent the more testers you have. Bias should, in theory, be much more minimal in a group of a thousand than in a group of ten.

Problem is, finding a large group of testers can be difficult, costly, and unwieldy; most startup teams can't filter through and implement thousands of pieces of feedback. Aim to have as many testers as you believe your team can reasonably manage, and no less than that.

At this stage, you’ll be eager to set down code and really see your app come together. But hold up: there’s a critical need for mobile user testing here, too. After all, this is your last easy jumping off point — if there’s something not quite right, it’s far easier to fix now than once you’ve launched.

5. Getting feedback during the development cycle

During Development, your potential users go from being a sounding board to a real team of collaborators — people who can help steer the direction of your mobile app in a really micro way. Where before you were focused on the big questions — who and why, using ideas and prototypes — we now need to look at how.

You need some sort of alpha testing system. Your testers should be using your app the way they would if it was finalized, looking for errors, inconsistencies, and things that just don't feel right. You should give them an easy way to feed back, and send them regular updates as you do.

Regular app users tend to find their own groove. They check the same few things every time, and rarely interact with settings or other features once they’ve found their way,

As you might imagine, this is not good for app development. It runs counter to what you need your testers to be doing — which is to constantly be messing with everything in your app.

‘Tasks’ are one of the best mobile usability testing tools. These are jobs or processes that you specifically request them to do at certain times and intervals. And when creating these tasks, there are a few things you want to keep in mind:

Now we've reached the point where your mobile app is largely ready to go, aside from a few bugs that need cleaning up — we’re moving from alpha testing and into broader beta testing. The user research during this phase will largely come from testers who have downloaded a beta version of your app.

User acceptance testing, or UAT, is one of the last stages in your mobile usability research. It usually takes place alongside beta testing, though the goal is a bit different. Most of us are familiar with beta testing: it's when the app goes a little more public and is used to look for bugs and gather suggestions.

UAT, on the other hand, is used to ensure that the app does everything it was intended to do. In other words, does this app solve the problem it set out to solve in the best way possible? Is this app really a solution to the users' needs?

To perform UAT, find a portion of beta testers, communicate to them the goals of the project, create tasks that relate to those goals, and ask for in-depth, critical feedback on how they think your app stacks up to your original vision.

8. How long should application testing last?

Though it will vary depending on your project, application testing typically lasts between two to three months. Of course, the more complex your mobile app, the longer this testing process will take. For example, Apple's iOS beta program typically runs for six months, while even more complex projects can be in beta for a few years!

What you want to keep in mind during beta testing (aside from how much research you can afford) is how much testing it will take to catch every issue in your app. Map out every scenario, use case, and combination of tasks that can be done with your app, and come up with an idea of how long it would take to test all of these cases.

Now you’ve spent months — possibly years! — developing your app, and it’s finally launch-ready. It can feel like the last thing you want is further feedback, criticism, and change requests. However, mobile apps are largely a living thing, constantly changing and evolving even after deployment.

During this time, your user research is going to shift to a relationship with your customers rather than a rigorous testing model. You'll receive emails, notes on social media, and reviews telling you what your users like and dislike.

You'll certainly want to pay attention to this, taking the feedback seriously and allowing it to influence your decisions moving forward. Additionally, it's important that you respond to what users say. Reply to your customers, let them know that you're listening, and keep them interested in your service by showing that you're human.

Mobile user testing is absolutely essential in app development. Without it, your app becomes more like a shot in the dark — a strategy which rarely works to your advantage!

As an on-going process, user research can seem overwhelming — even to the most organized and dedicated of teams. But Orbitum is here to help. Get in touch today and we’ll help you map out every stage of your mobile app development journey — bringing our expertise and your user insight together.